Sigh.....and it has begun. Gracie has some girls at school who are just down right mean to her. They make fun of her clothes. She's wearing jeans or shorts and t-shirts like everyone else. Nothing that should cause her to be ostracized. One girl has told Gracie she needs new clothes. Another one says she is trying to dress like them. I guess I didn't know that they had invented t-shirts. So the Mama Bear in me comes out.

One day this week I parted Gracie's hair to the side and brushed her bangs over. Now these girls say that she is trying to wear her hair like them. One even messed up her hair. These are 10 year olds! Grrrrr. Yes, the same one who was making the clothing comments. Charming huh? And the others just go along with it.

One of the other girls in this trio lives right down the street from us. If she is not in school she is down here, playing with Gracie, or calling her, or inviting herself to dinner or to spend the night. I know the situations at home for each of these girls. . But I can't tell Grace that. although it tempting to tell her why they act like such brats. This is one of those lessons she has to figure out and learn for herself. There are lots of really nice girls in her class. She just has to figure out that it does her no good to hang out with girls who are just being mean to her.

I can only imagine what it is going to be like when she is in middle school. And I can only imagine how I can go through it 4 times!! I am just praying for wisdom. For the right words. For these little girls who feel so badly about themselves that they have to pick on girls who have done nothing to them.

Josiah: Quick! Here comes a tornado!! Get in the helicopter!

Let me start off by saying, "my husband is awesome!" He has left his laptop at home for me for the past 2 weeks! But I am missing my computer. I love to blog with pics and can't on his laptop. I don't want to slow it down more by adding more pics. So I'll just add some of the pics he already has. In no particular order, with no particular significance: 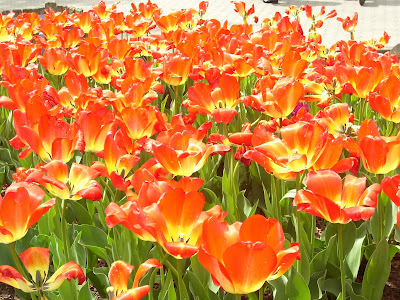 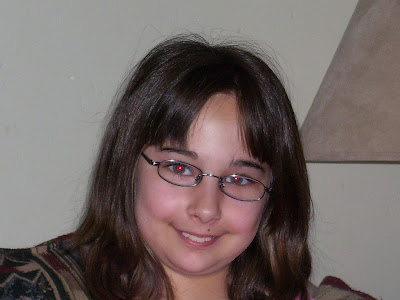 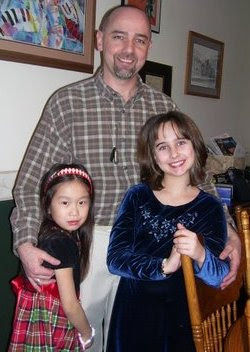 My computer has a nasty virus. You all probably won't be hearing much from me for a week or so until he gets back from the computer hospital. I can check in occasionally when Kevin isn't working on his lap top.